Understanding human metabolism and the effects of intermittent fasting. 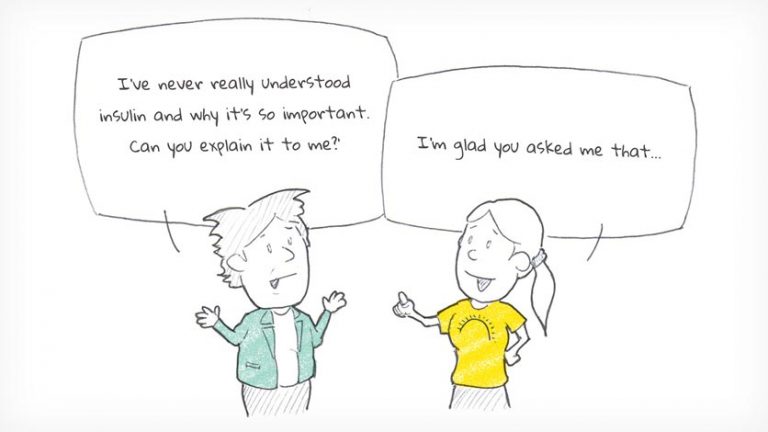 Our bodies use hormones to control all the processes of metabolism. The most important hormones involved in controlling how glucose is used are insulin and glucagon.

Insulin is the key hormone acting after a meal. Its job is to ensure that most of the glucose we get from our food is stored away (as fat or glycogen) and does not remain in our blood for too long – this is why our bodies make insulin when our blood glucose levels rise.  Controlling the amount of glucose in our blood is important for our health because glucose is toxic and damaging to the body. If insulin fails to keep blood glucose down to safe levels, damage occurs to many different tissues (our blood vessels, nerves, kidneys, eyes can all be damaged by high blood glucose) and we may eventually develop symptoms of diabetes. Because insulin’s job is to fill up the fat stores, when insulin levels are high we cannot release fat for energy. To allow fat to be released and used for energy we need other hormones to oppose the action of insulin.

Glucagon’s role is to stimulate the body to restore glucose levels if they are getting low and to ensure the body has a good energy supply. Glucagon stimulates the release of the stored glycogen, manufacture of glucose from fat and amino acids and release of fat from fat stores.

Learn more about fasting and diabetes

Diagram of insulin and glucagon in action 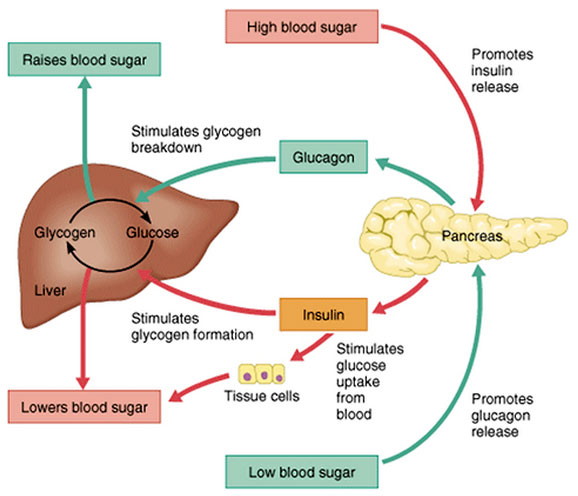 Is glucose or fat the best energy source for the body?

Fat is an excellent source of energy, and most of us have a large store of fat! For our normal activities (low intensity activity), fat can supply the energy we need and our muscles can be fuelled by fat burning.  This is what normally happens when we are in the fasting state.

Our bodies will be fuelled by glucose instead of fat in one of two main situations:

Once someone becomes metabolically inflexible, it is difficult for them to lose weight. Their bodies are stuck in a situation where they are forever increasing their fat stores and never releasing the fat to be used for energy. This situation means they are often hungry despite having many thousands of calories-worth of fat stores because their bodies cannot access this store.1  Obese people tend to have metabolic inflexibility, particularly if the fat is carried in the abdomen.2

Adopting a new Way of Eating can free people from metabolic inflexibility – we recommend Intermittent fasting, but diets that incorporate a low-carb element, such as the Paleo diet can also be effective. Our bodies need a Way of Eating that re-educates them into using fat for energy, hence making weight loss easier.

More detail for the scientifically inclined

Insulin works by stimulating muscle, adipose tissue, and the liver to remove glucose from the bloodstream:

Glucagon acts in the liver to stimulate release of glucose from glycogen, creation of glucose from fats and amino acids, and production of ketones. Glucagon is secreted when blood glucose levels fall but can also be stimulated by nerves supplying the pancreas.

Several other important hormones are also involved in glucose metabolism. These include:

These are just some of the hormones involved in metabolism. In fact, it is much more complicated than this! There are many good sources of further information on the internet, for example boundless.com.

Diagram for the super nerdy 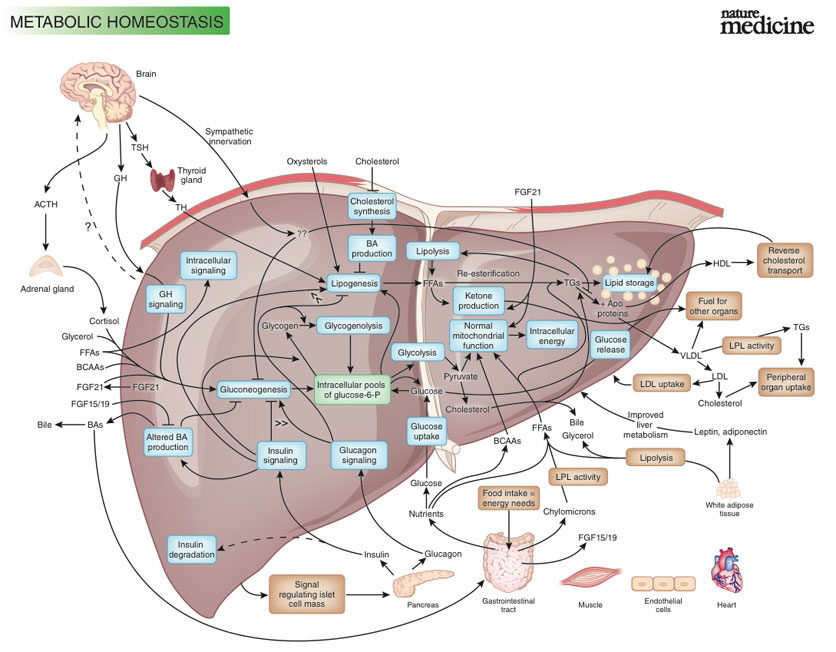 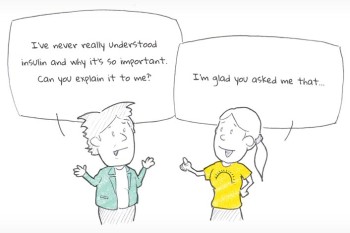 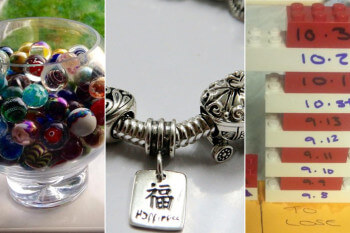 5 fun and creative ways to track your weight loss 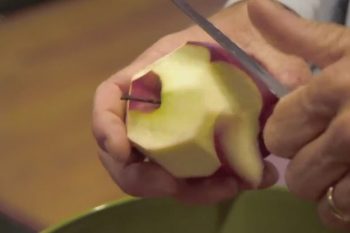 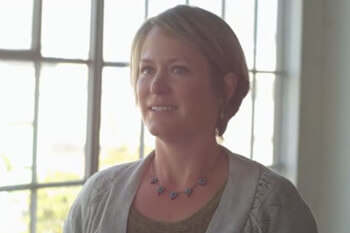 It’s time to stop being so hard on ourselves! Watch an artist helping people see themselves in a new light. 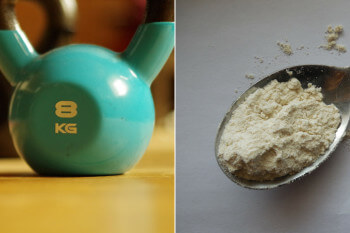 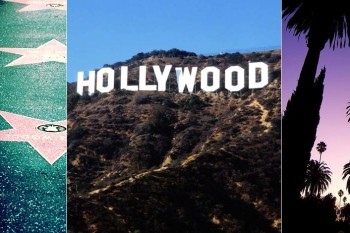