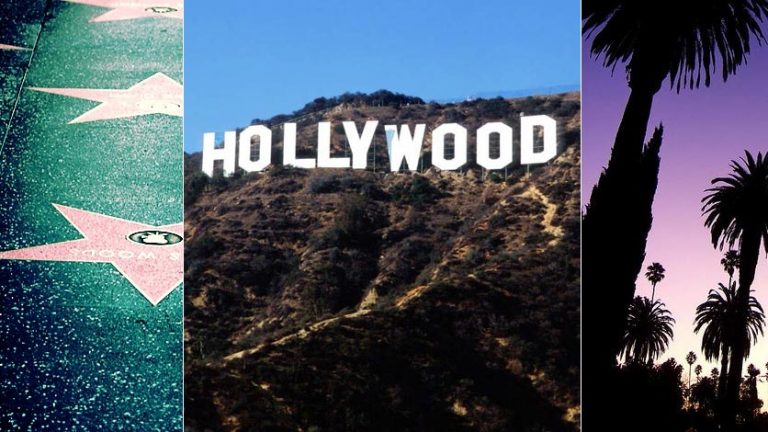 Obviously the Fast Diet is the best out there, so it is no surprise to see major celebs keen on it too. Fasting seems to have taken Hollywood and the A-list celebrity world by storm. Find our favourite fasting celebrities below.

It comes as no surprise that the actor behind TV’s most compelling sleuth came to the logical conclusion that fasting was for him. If anyone doubted the impact of the 5:2 diet, Cumberbatch’s performance as a lean and occasionally mean Sherlock is sure to convince them otherwise.

Pop’s pre-eminent star is a rumoured faster. Again, fasting devotees will point out that she always looks fantastic.

That’s right. Wolverine is an intermittent faster. What more needs to be said? Hugh Jackman rigorously follows a 16:8 plan, and has said that he appreciates that not only is it for his body-building but it also brings long-term health benefits. Don’t we know it!

He may have become a bit more grizzled since he first broke onto the scene with Good Will Hunting, but Ben Affleck is keeping that waistline under control by careful fasting. Still looking good!

Where Ben Affleck goes, Jennifer Lopez follows. Or maybe it’s the other way around? Regardless of which part of ‘Bennifer’ discovered fasting first, both are looking great on it. They may have split nearly a decade ago, but they still share some things it seems!

And finally, our own perpetual Prince Charming, who has wooed maidens from Jane Austen’s time to Bridget Jones’, is a 5:2 eater. What more do we need to say?! 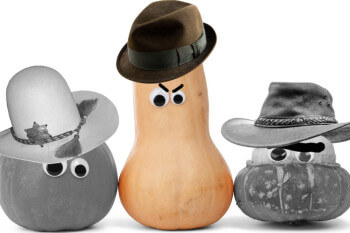 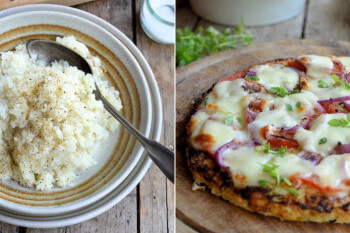 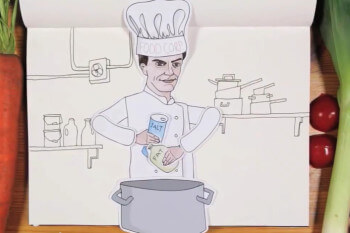 You can eat whatever you want if it is homemade…